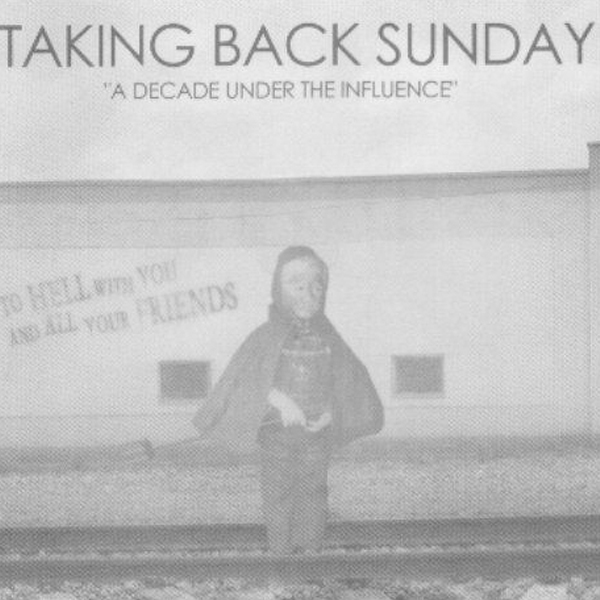 A Decade Under The Influence CD Single

"A Decade Under the Influence" is a maxi single released by American rock band Taking Back Sunday.

It was the first single to be released from Where You Want to Be with former members Fred Mascherino (former guitarist / background vocalist) and Matt Rubano (former bassist).

Tracks 2 and 3 of the single were produced by Long Island producer and friend Mike Sapone.